It started with an idea: why not see if we can borrow some of the unique spaces in Kenilworth to put on a series of small-but-perfectly-formed events, featuring musicians, writers and visual artists we love? And so began Kenilworth Arts Festival. 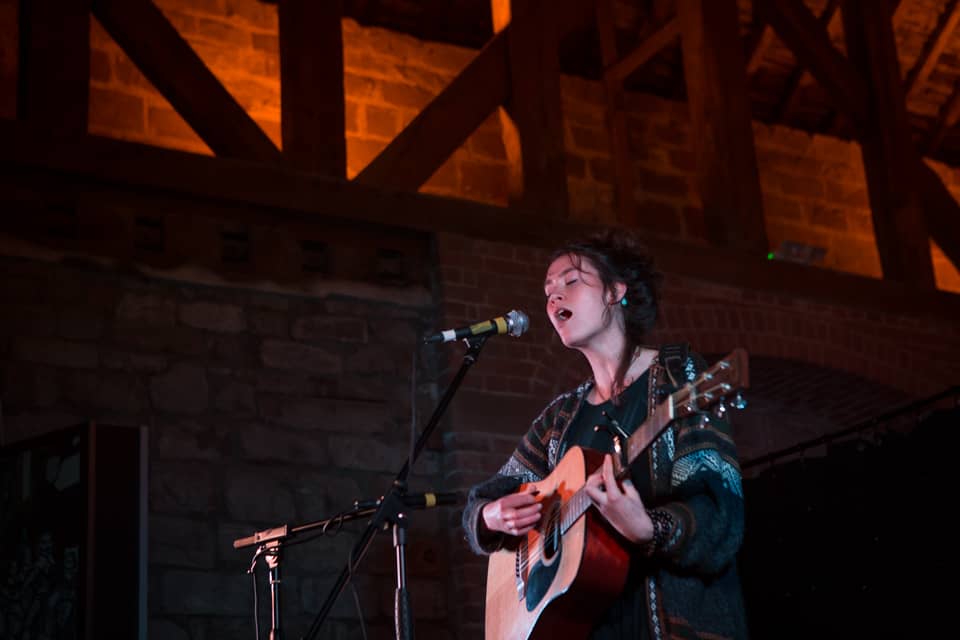 Foundations firmly laid, 2017 was an opportunity to grow and refine. Held from the 17th – 23rd September, Kenilworth Arts Festival 2017 began this time with Fiesta, which featured a similarly eclectic mix of music, theatre, dance and interactive activities. The main stage featured some of our favourite upcoming bands: Low Chimes, Tom Speight, Kizzy Crawford and William The Conqueror, plus the ever-brilliant Treetop Flyers. Dotted around the rest of the site were hula hooping, kaleidoscope making, tree climbing and much more.  Oh, and a giant mechanical spaceship with wings that could shoot fire.

We also held a photography exhibition at The Gallery, ran a creative writing workshop with Warwickshire Libraries for 16-25 year olds and ran a major project with students from Kenilworth School. 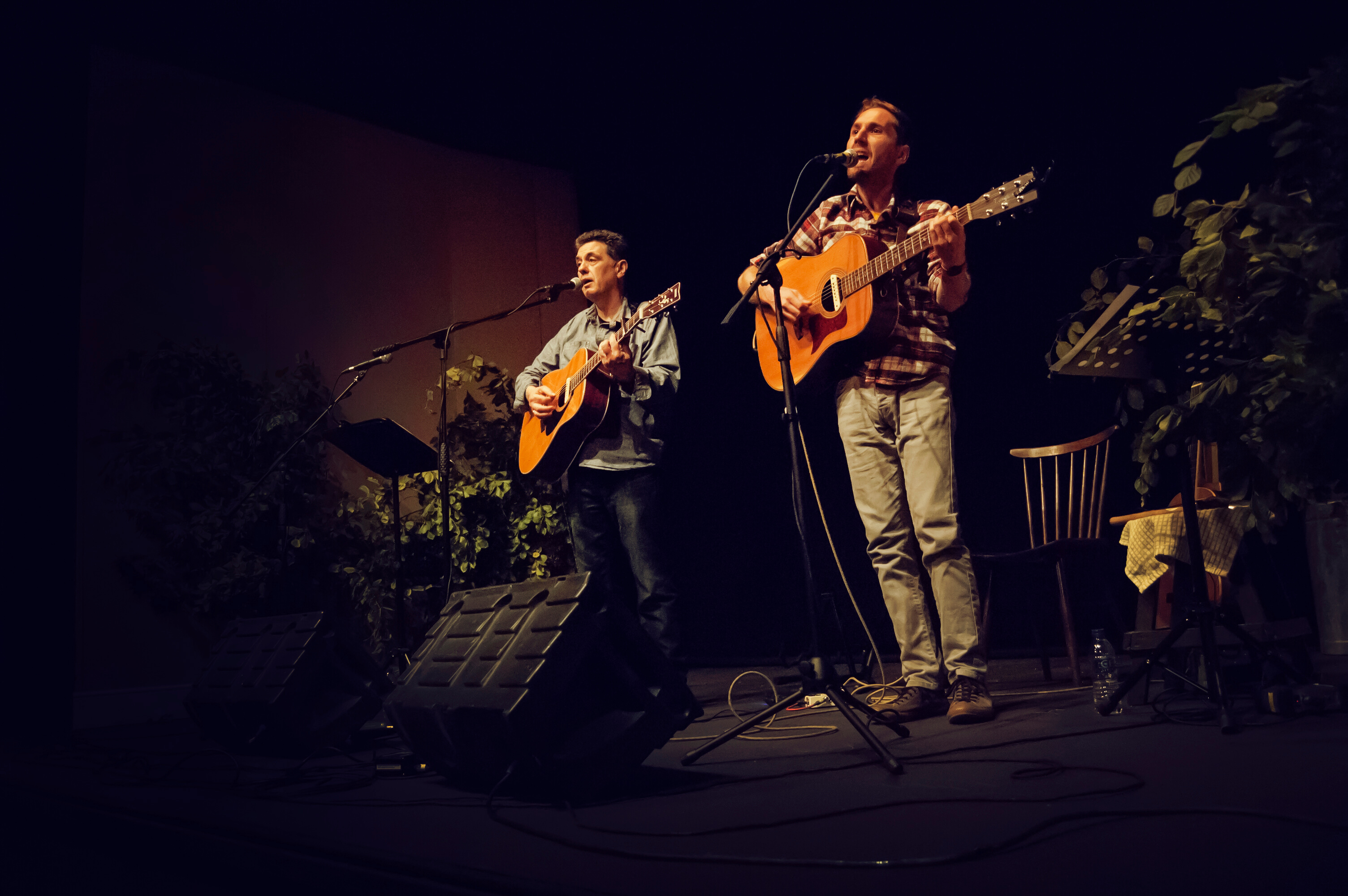 Our 2018 programme was our biggest and boldest yet, with more than 30 fantastic events taking place around the town over the course of 10 days.

Showcasing and supporting emerging artists was again a central theme, and we were thrilled to be joined in 2018 by hotly-tipped singer-songwriters Billie Marten and Christof van der Ven, as well as oud player Rihab Azar, poets from the newly-launched Verve Poetry Press, and several outstanding debut novelists – including Sharlene Teo, Michael Donkor and Sophie Mackintosh. 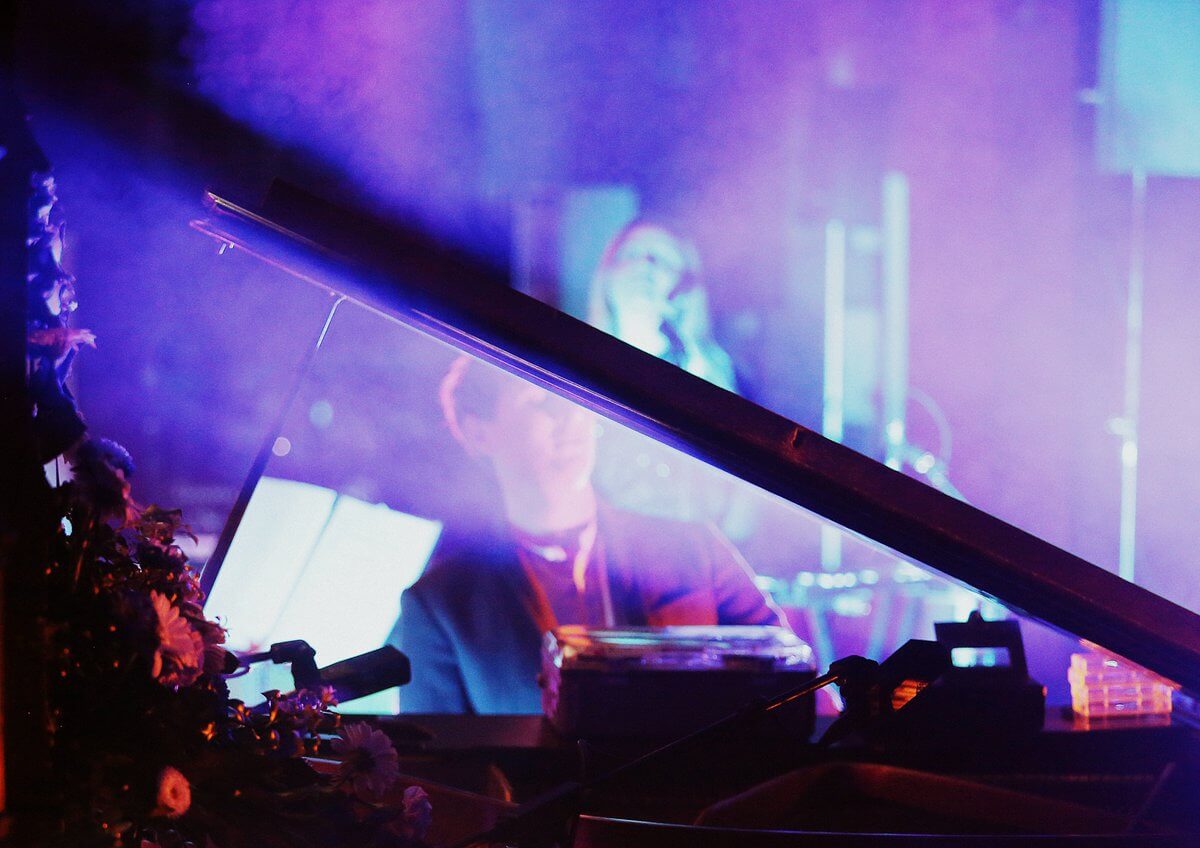