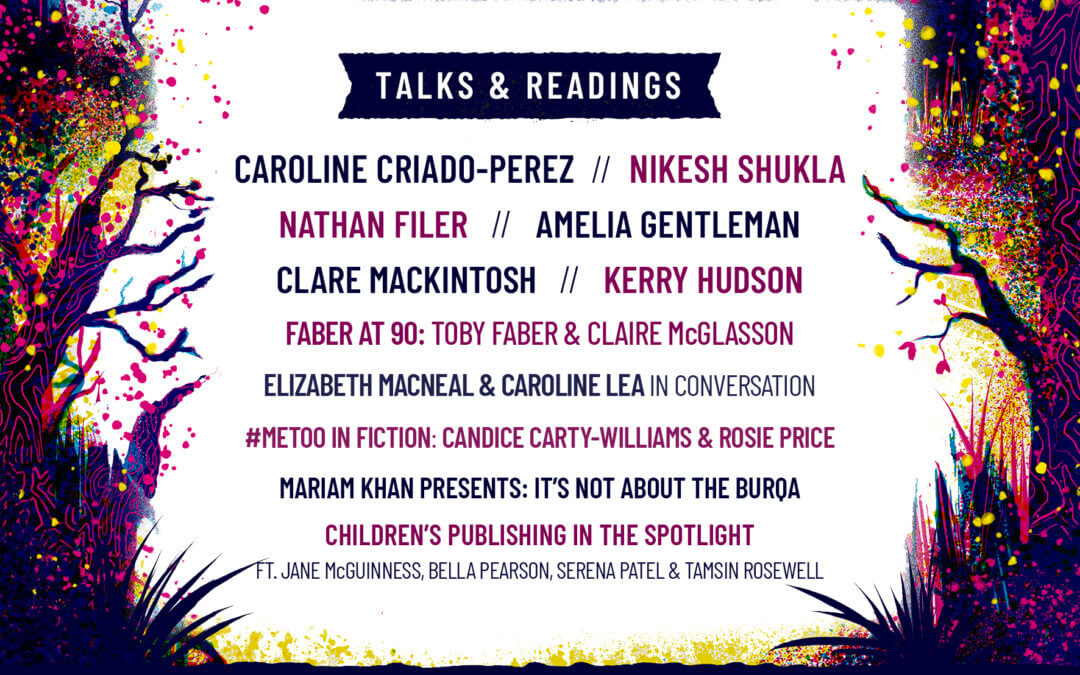 We’re very proud to be able to confirm the full programme of talks and readings taking place as part of this year’s Kenilworth Arts Festival.  Alongside the brilliant speakers already confirmed to appear, it’s a tremendous honour to be able to reveal we’ll be joined by award-wining Guardian journalist Amelia Gentleman, who’ll be speaking about her incredible work investigating and exposing the Windrush Scandal in 2018. Amelia will be giving a talk ahead of the publication of her forthcoming book, The Windrush Betrayal, which will be published by Faber & Faber in October. We’re also delighted to share that we’ll be joined by author and lecturer Nathan Filer, whose debut novel, The Shock of The Fall, was a Sunday Times best-seller and has been translated into over 30 languages. Nathan will be speaking about his new book, The Heartland, which is an absorbing and profound exploration of schizophrenia and of what it means to be mad.

Other exciting additions to the line-up include Sunday Times best-selling novelist Candice Carty-Williams, who’ll be speaking alongside fellow writer Rosie Price, and debut novelist Claire McGlasson, who’ll be joining Toby Faber at our ‘Faber at 90’ event.

With events exploring subjects such as Windrush, mental health, race, class and gender, this year’s programme is one which gives a platform to some of the most vital and inspiring voices in fiction and non-fiction writing today.

See the full list of talks and readings taking place as part of this year’s festival below. Tickets for all events are on sale online now through the links below, and will be available from Kenilworth Books next week. 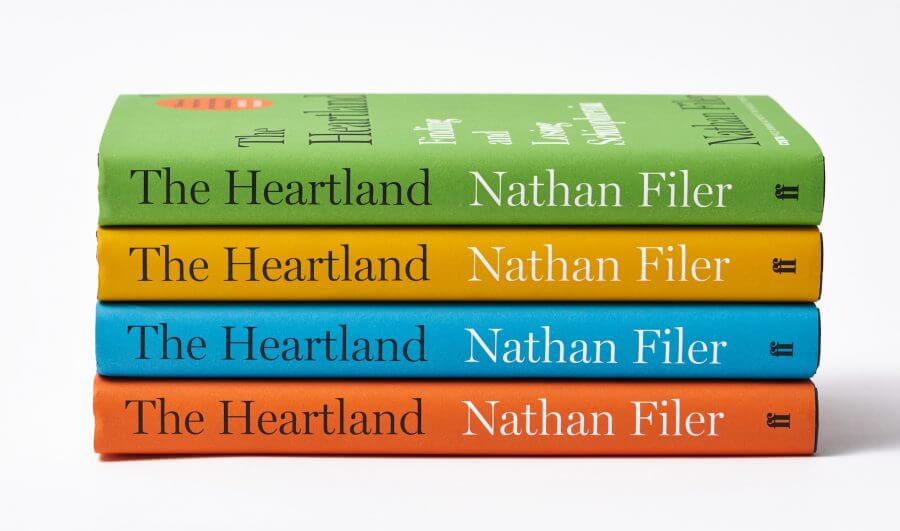 NB: A weekend pass is available for all events above, priced at £35 (£27.50 for concessions). This can be purchased online here.