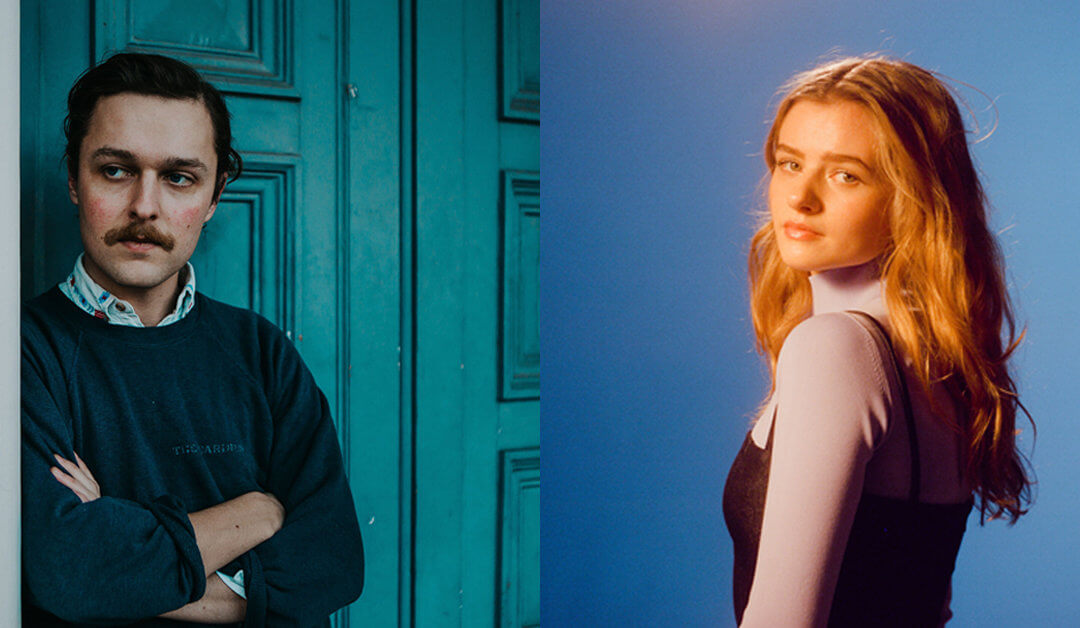 We’re delighted to announce a late addition to this year’s festival programme: an evening of contemporary acoustic music on Tuesday 24th September, featuring two of our favourite emerging artists.

Joshua Burnside is a singer-songwriter from Northern Ireland. Weaving elements of Irish traditional and European folk music with hints of Americana, he creates songs that are understated yet passionate and heartfelt. His debut album, Ephrata, was written in a burst of a few weeks whilst living in northern Colombia, and won the Northern Ireland Music Prize upon its release in 2017. Since releasing Ephrata, Joshua has amassed over 10 Million streams on Spotify, performed two sell out London shows, appeared at International festivals and enjoyed extensive radio play and support from BBC Radio 1 and 6 Music. His latest record, a live album recorded with a full band at the Elmwood Hall, was released earlier this year.

Rosie Carney is a 20 year old singer-songwriter who was born in England but raised in Donegal. Her sparse, deeply emotive songs have earned her a strong following and millions of streams on Spotify. Her debut album, Bare, which features a guest appearance by Lisa Hannigan, was released in January 2019 to widespread acclaim; MOJO wrote: ‘cultdom, at the very least, beckons’.

Both artists will be playing solo, in the cosy setting of Talisman Theatre. Tickets are on sale now through the link below.